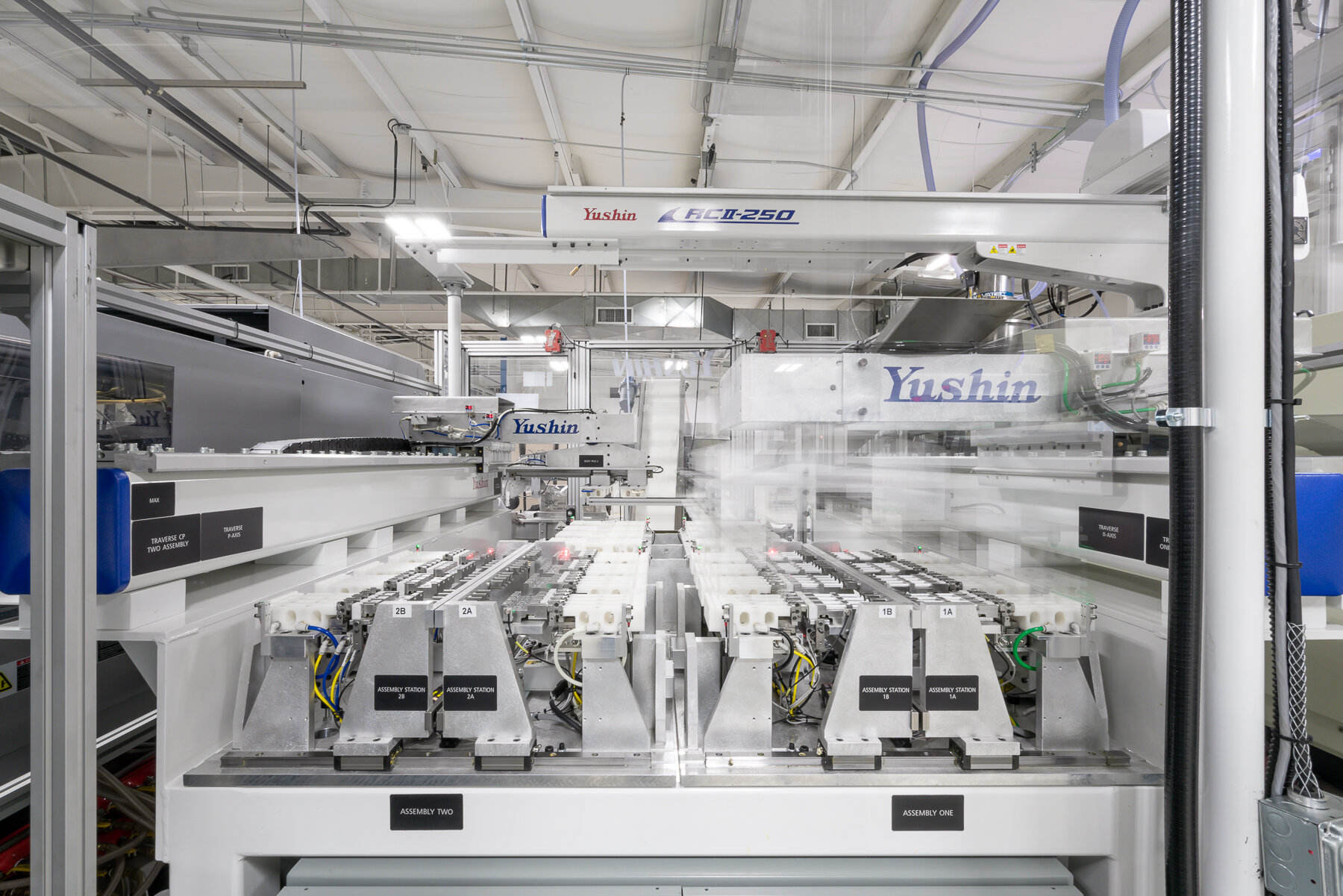 SRC was established in 1972, injection molding various product lines. Over the years, we have grown our family owned business to a 40,000 square foot modernized facility. We constantly review manufacturing processes for continuous improvement.

We have added various engineering, quality assurance and regulatory affairs professionals to ensure all aspects of the business are current with both the requirements of our customers and the regulations imposed with manufacturing medical devices. We have incorporated the requirements of ISO13485 as well as other national and international statues, standards and regulations.

The Stated Mission of SRC is to meet our customers’ expectations through continuous improvement of its quality management activities as well as through the products and services we provide. 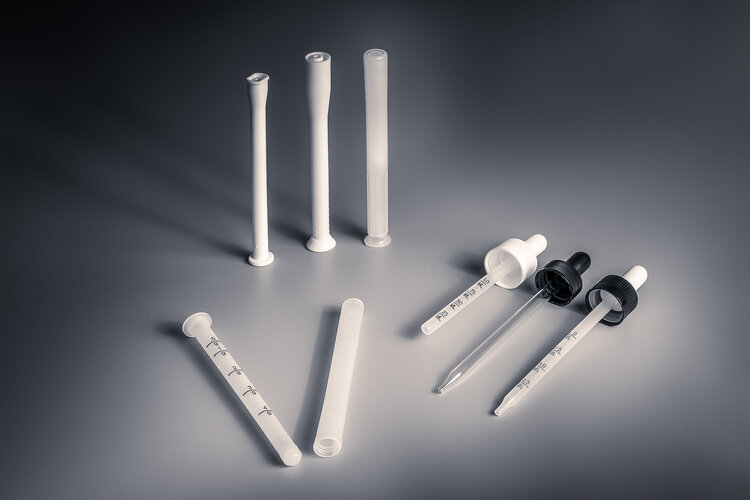 We are specialists in molding the highest quality plastics, including Cream, Tablet and Suppository Applicators of all sizes, as well as the molding and assembly of Droppers.

Howard (Ted) Tinkham, the late founder of SRC Medical, went to work for a doctor from MIT who owned Strathmore Research Corp, an injection molding company. A small business owner, Ted told the doctor he did not care what he was paid, as long as it was over $100 a week.

The doctor closed Strathmore in 1971 and Ted Tinkham, aged 32, and his brother-in-law, Bob Kato reopened the injection molding business in 1972. The business opened under the name SRC Medical Corporation. SRC incorporated in 1976. The business started on Bennington Street in East Boston with only three employees and later moved to Hanover, Massachusetts. SRC Medical subsequently moved a second time, right down the street, where we reside today, employing over 100 people.

Ted’s two children, Roy Tinkham (President) and Lisa (Tinkham) Raasch (Chief Financial Officer) run the business today. Roy’s two sons, Brian Tinkham (IT/Administrations), and Jeff Tinkham (Production Manager) have been carrying on the family tradition and learning the business from the ground up with their father and aunt for the past 10 years. 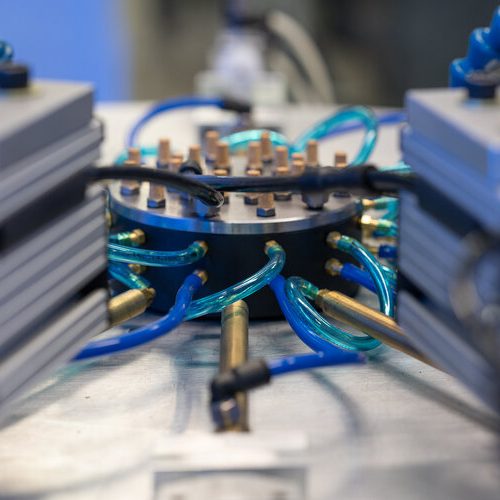 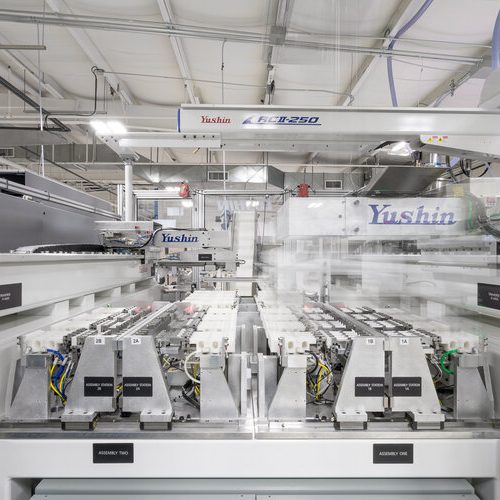